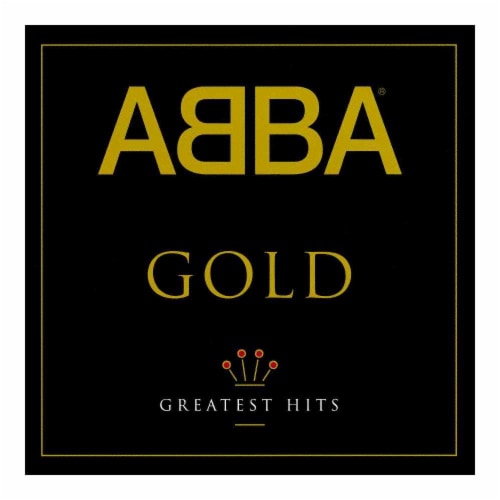 Gold: Greatest Hits is a compilation album of recordings by Swedish pop group ABBA. Prior to its release, all previously released ABBA compilations had been deleted and only the original studio albums (along with the 1986 live album) remained in print.