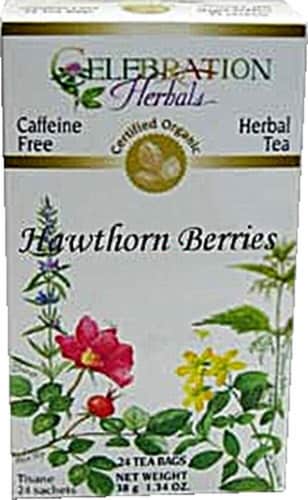 Hawthorn is found mostly in Europe, eastern Asia and eastern North America and its use has been growing since the 180''s. In Britain, Hawthorn was an important part of many May festivals and was known as ''May flower.'' In France, Hawthorn goes by the name "lepine noble" (a noble thorn) from the belief that the crown of thorns worn by Christ was made of its branches.

No flavorings, preservatives or sweeteners of any kind.