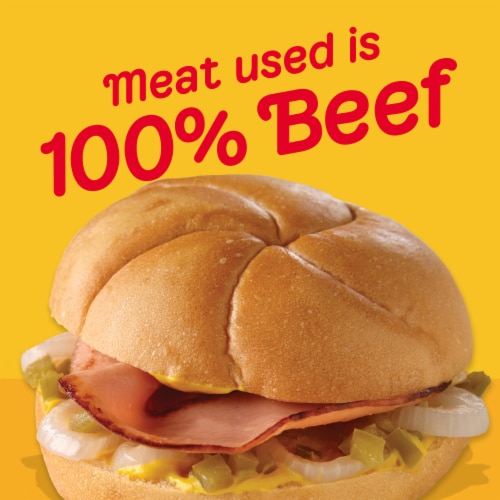 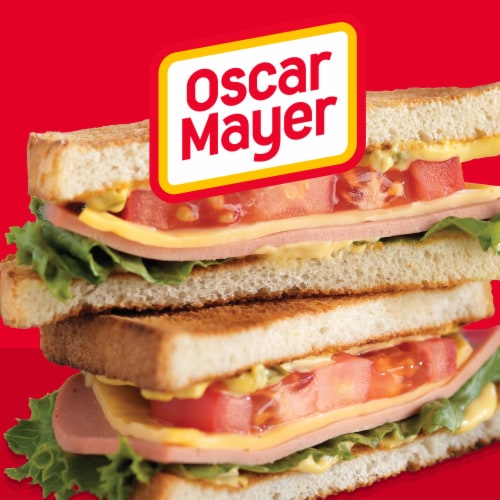 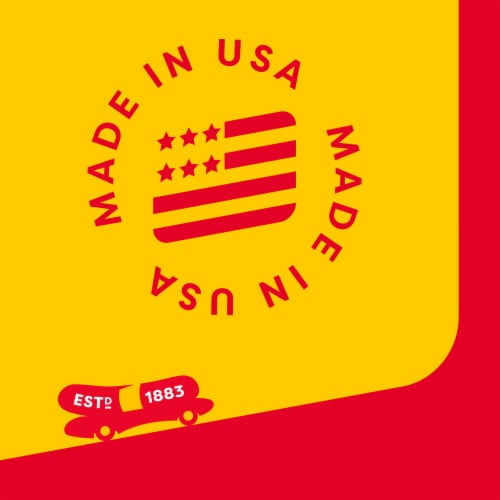 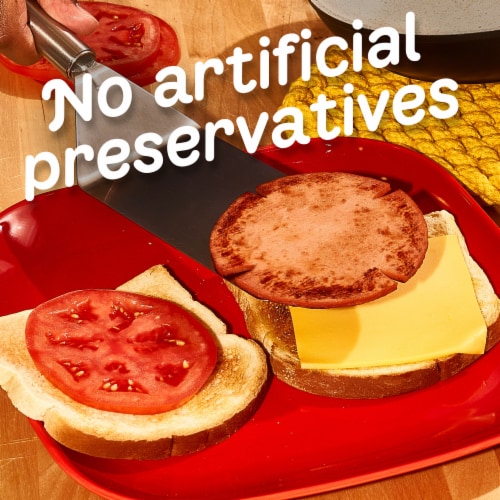 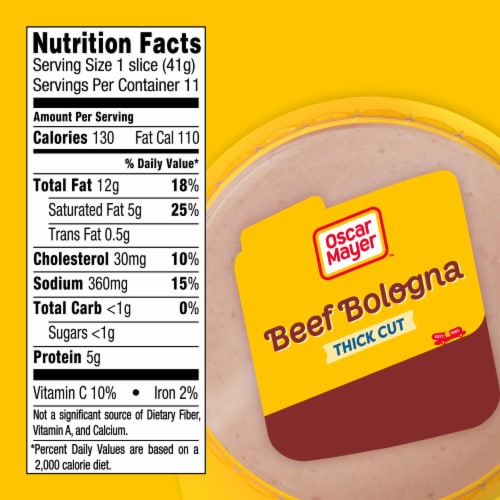 Oscar Mayer Thick Cut Beef Bologna delivers more of the family favorite bologna flavor in each slice. This bologna is made with quality meat and no fillers so you can enjoy the taste you want with nothing you don't. It comes fully cooked for use right out of the package and has been inspected for wholesomeness by the U.S. Department of Agriculture. Enjoy a thick slice of this bologna deli meat on its own for a quick and tasty snack, layer it on a sandwich for lunch, or use the thick cut bologna as part of a cheese and meat platter. This thick cut bologna sandwich meat comes in a 16 ounce reclosable pack.